Home » Staff Playlist: A Gentleman’s Guide to Love and Murder

In honor of our current production, A Gentleman’s Guide to Love and Murder, the Lyric Stage staff compiled a Spotify playlist that remind us of the show. Here are some of our favorites!

1. “Another One Bites the Dust” by Queen

Another one bites the dust, yeah

Hey, I’m gonna get you too

“Those poor D’Ysquiths….this is an obvious but necessary song choice for this playlist.” – Heather Darrow, Director of Marketing

Serving as the third track in their 1980 album titled The Game, “Another One Bites the Dust” by Queen is one of the band’s biggest tracks ever, as it became the biggest-selling Queen record ever in the United States and topped both the Pop and Disco charts. The song was composed by the band’s bassist John Deacon, featuring one of music’s most iconic bass riffs and a funky beat. “Another One Bites the Dust” is a euphemism for death, making this both a fitting and unfortunate choice for this musical’s Spotify repertoire.

2. “The Final Countdown” by Europe

And maybe, we’ll come back to Earth, who can tell?

I guess there is no one to blame

Will things ever be the same again?

“This song feels very fitting towards the end, especially during the dinner with Monty getting his final chance of murdering Lord Adalbert in hopes of becoming earl.” – Marieska Luzada, Press and Digital Marketing Assistant

Arguably known as Europe’s biggest hit, “The Final Countdown” (which serves as both the title of the group’s 1986 album and first track on the listing) is timeless and recognizable with its instantly-recognizable synthesizer introduction and buildup to the iconic chorus. The intense buildup of the song parallels the climax of the show as Monty works his way up the ladder to claim his rightful place in the D’Ysquith family lineage.

It’s the eye of the tiger

It’s the thrill of the fight

Rising up to the challenge of our rival

And the last known survivor

Stalks his prey in the night

And he’s watching us all

With the eye of the tiger

“An ironic band name and a song about intense, cold-blooded focus on defeating your rivals.” – Kate Casner, Digital Marketing Associate

An 80s staple and the most well-known song by Survivor, “Eye of the Tiger” is a tune about someone training hard in order to overcome hardships. The song is known for playing over the training montage in Rocky III, and it has since become a favorite for sports games. The buildup to the song’s first verse emulates high adrenaline and energy, and goes along with the intensity of Monty’s journey to getting to the top.

4. “Kill of the Night” by Gin Wigmore

The danger is I’m dangerous

I’m gonna get ya, get ya

I wanna taste the way that you bleed, oh

You’re my kill of the night

“Just the title of the song itself encapsulates Monty’s journey to becoming earl, taking down one D’Ysquith at a time.” – Marieska Luzada, Press and Digital Marketing Assistant

“Kill of the Night” is the fourth track in Gin Wigmore’s 2011 album titled Gravel and Wine, and it is probably one of Wigmore’s most well-known songs to date. The almost-startling electric guitar riff and fingersnaps on the upbeat almost immerse the listener into a scene resembling a crime getaway. “Kill of the Night” is about a woman who is just as dangerous as the place she’s living in, and this context and the ambiance of the tune coincide perfectly with Monty’s attempts of taking those down in front of him in the show.

5. “Started from the Bottom” by Drake

Workin’ all night, traffic on the way home

And my uncle callin’ me, like, “Where you at?

I gave you the keys, told you bring it right back”

I just think it’s funny how it goes

Now I’m on the road, half a million for a show, and we—

“Monty starts from the bottom of the line of succession and climbs the ranks.” – Kate Casner, Digital Marketing Associate

Released as the first single on his third studio album Nothing Was the Same, “Started from the Bottom” by Drake tells the story of a person making their way to the top from starting at a low place, and embodies the famed underdog narrative. Monty climbing the ladder of succession from practically starting as a nobody makes this song a perfect addition to the playlist. 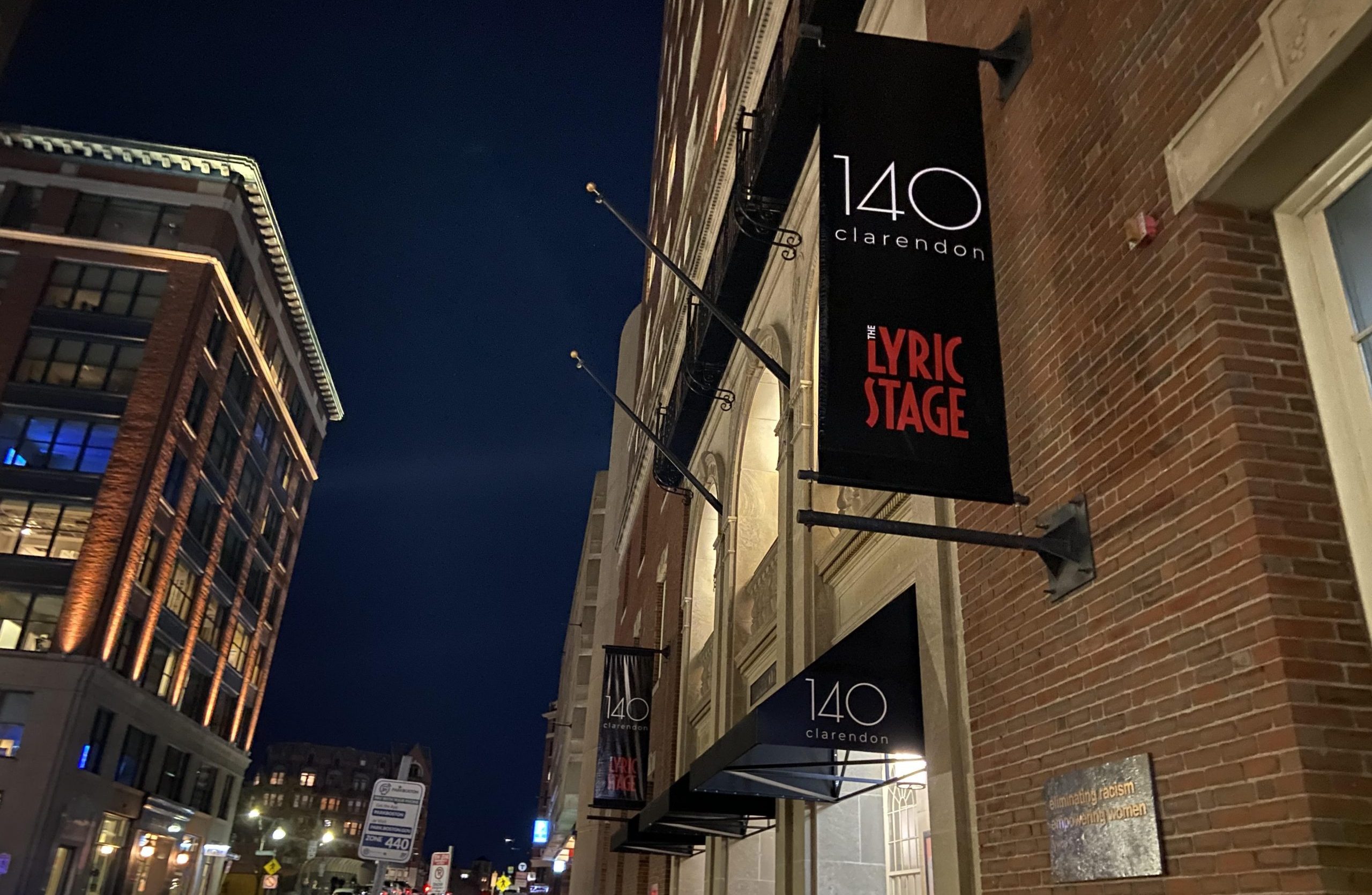